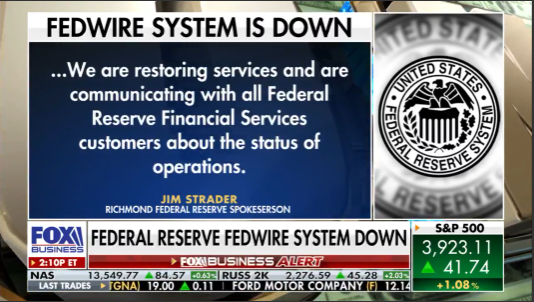 The Fed blamed an “operational error” for FedWire’s collapse. FedWire services went down starting at around 12:40 p.m. EST and were restored by 3:15 p.m. EST, according to the central bank.

FedWire is the central bank’s real-time wire-transfer service that is used to send large sums of cash between banks, federal and state governments as well as banks that need to clear funds.

The Fed is primarily known for setting interest rates and its supervisory role for banks and other financial services company. But it also plays a critical role of providing clearing services between major banks. Trillions of dollars move through the FedWire infrastructure each day.

“We are restoring services and are communicating with all Federal Reserve Financial Services customers about the status of operations,” said Fed spokesman Jim Strader. 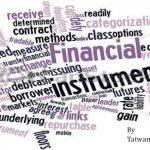 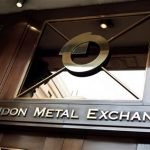 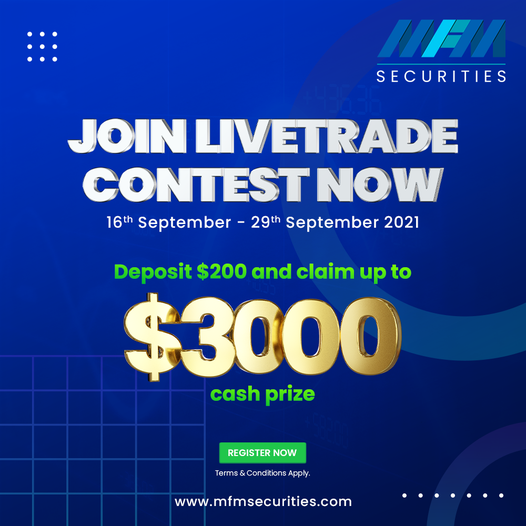 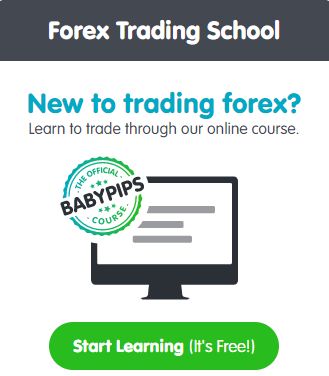